Brian Hendrickson has a point:

When small social networks like Twitter and Google Plus start to interoperate with open source networks and blogs, they could eventually form a large enough base of users to “flip the iceberg” and have more usage than the dominant, non-interoperable player: Facebook.

I don’t know if it will be any of these services, but I’m sure this will happen sometime in the near future. The W3C is actively pushing new standards like Webmention and Micropub to boost a more interoperable, „social network-like“ open web. My guess is that Google will be on there forefront of this movement, because they’re intrinsically interested in indexable and searchable content (and meta data), while Facebook keeps building walled gardens.

When this shift happens, Twitter will be an attractive takeover target again. And the day users are able to tweet to people outside of Twitter will be the first day of the end of the Facebook as we know it.

If it’s not curlable, it’s not on the web. 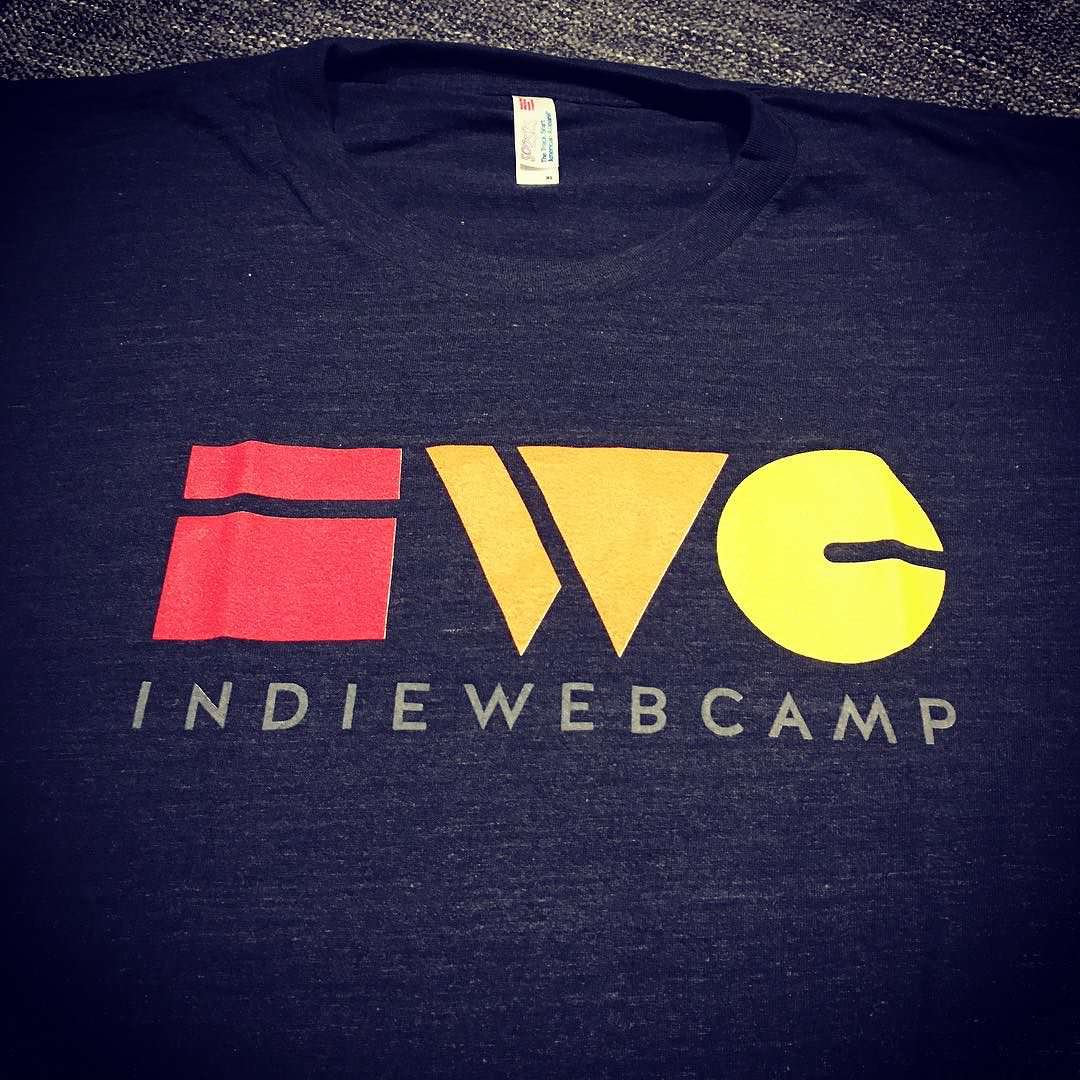 Really enjoyed the last two days at the IndieWebCamp in Düsseldorf. Thanks to Jeremy, Aaron and Tantek for hosting it. Thanks to the sponsors and especially Sipgate for providing a great venue and even better food. 😉

I learned a lot about interesting technologies, tried some of them on my own and had some great discussions, especially about the personal website vs. professional website thing some of us are experiencing and thinking about right know.

I’m looking forward to incorporate even more IndieWeb features and techniques into this site, encourage you to do the same and join a IndieWebCamp near you. 😌

I’m at the IndieWebCamp Düsseldorf right now, just learned about Webmentions and want to give the Webmentions-WordPress-Plugin by pfefferle a try with Webmention.rocks, Aaron’s helpful validator for sending Webmentions. END_OF_DOCUMENT_TOKEN_TO_BE_REPLACED