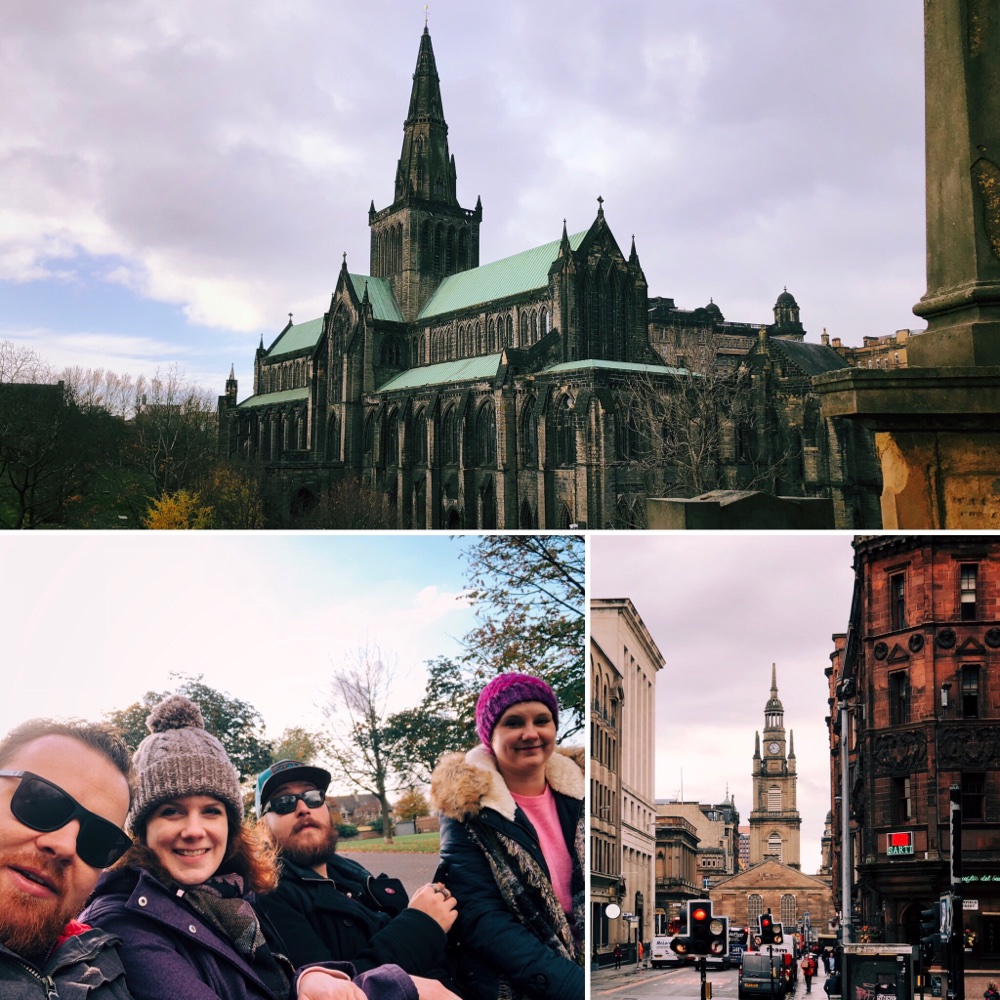 Yay, we just won the #TYPO3 awards for »best enterprise website« and »best website of the year« with @pietzpluswild for the new Red Dot website. Shout-out to my colleagues at #T3CONEU in Berlin, I’m celebrating from Glasgow! 🎉 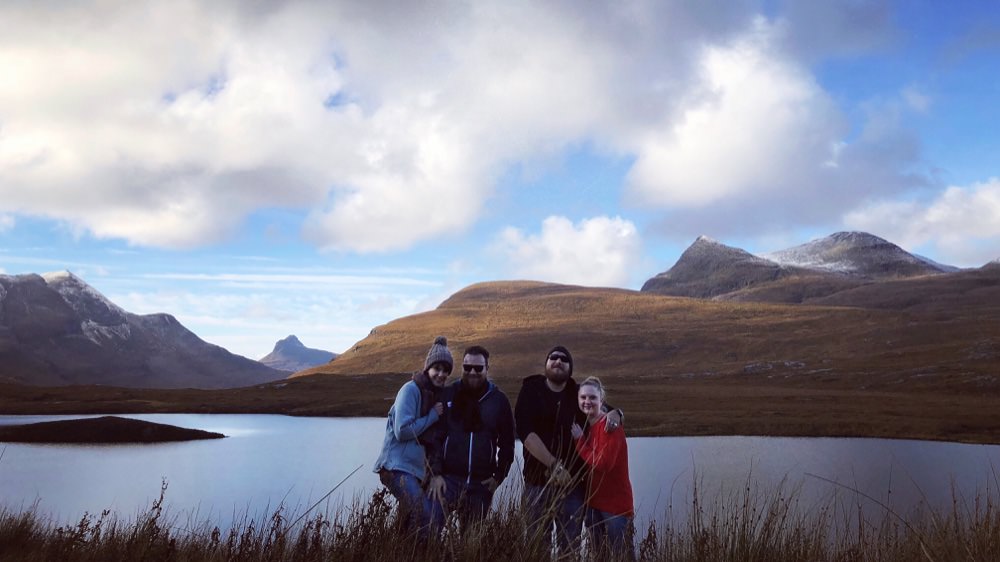 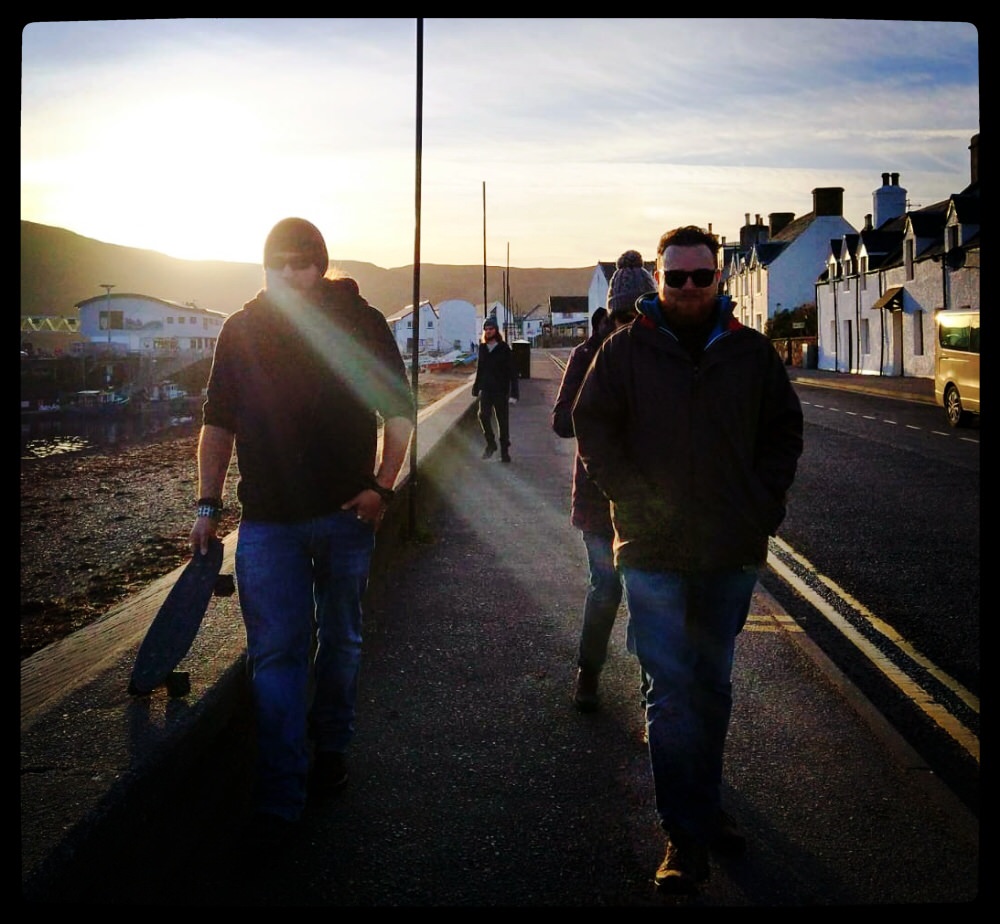 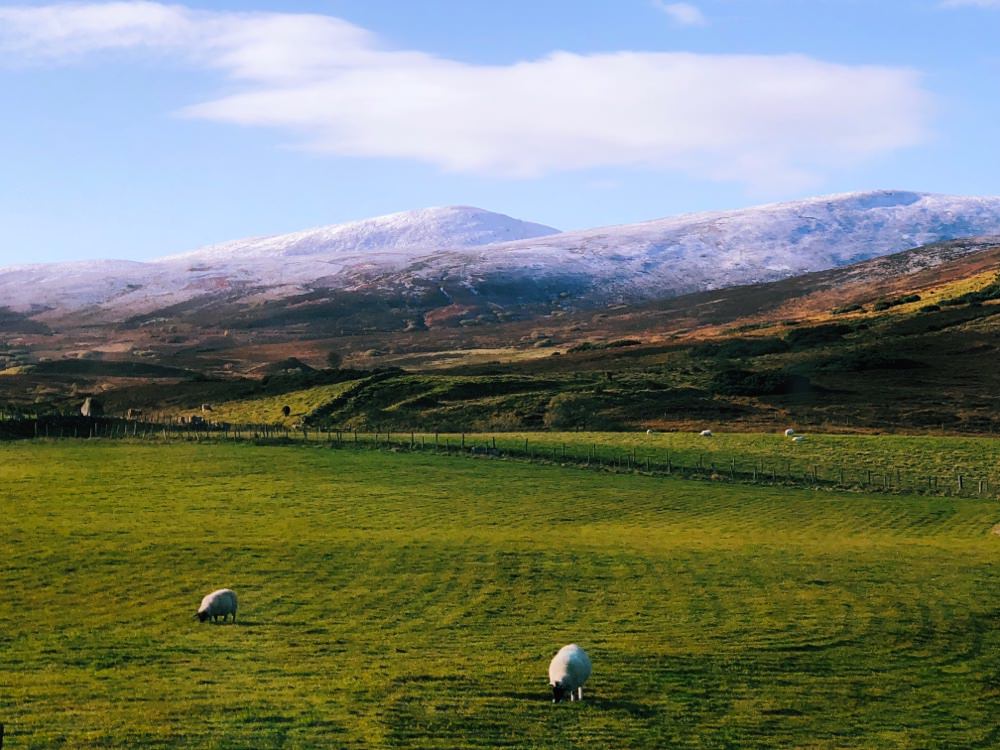 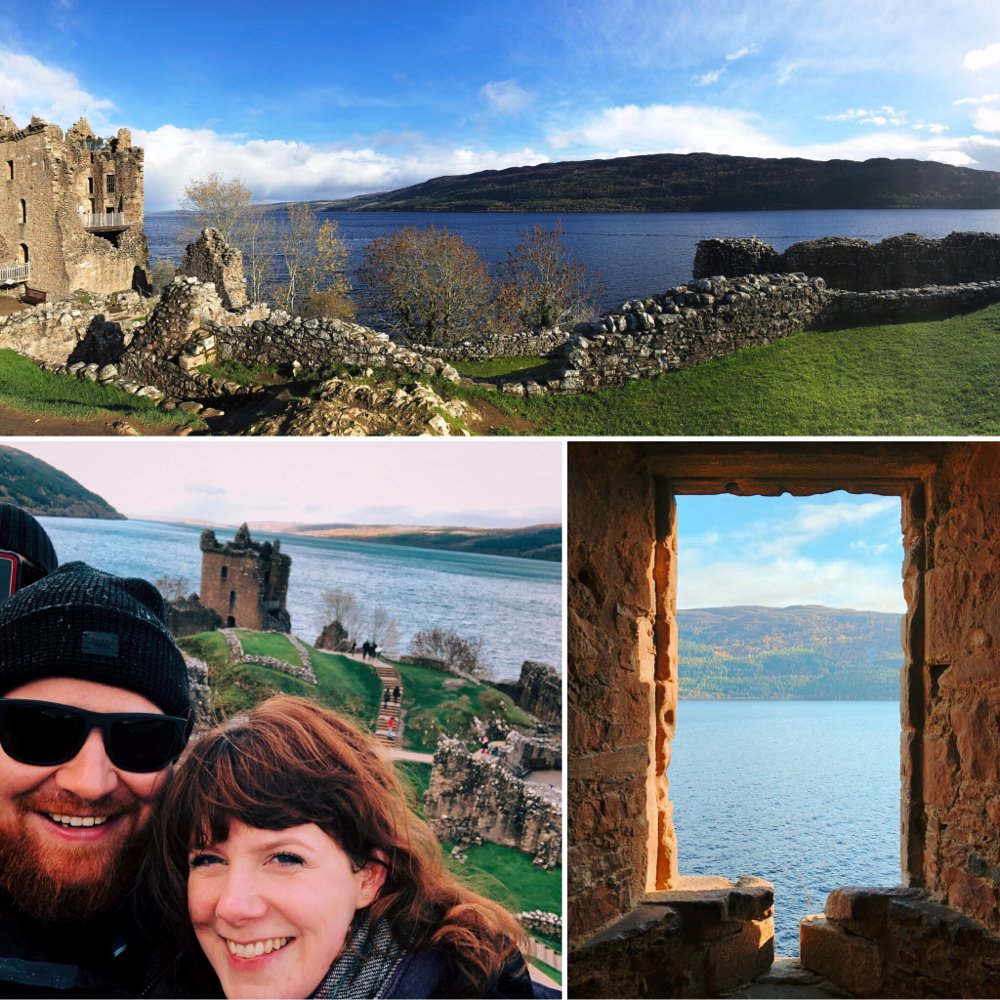 A simple text-based adventure exploring the age-old question: What would you do if you had more money than any single human being should ever have?

By Kris Ligman. (via @elchgeweih)

Tweetbot 5 is such a nice app. A shame it’s based on and build for a platform, whose management doesn’t value and encourage a rich ecosystem of third party clients and instead pushes a „one size fits all“ approach for millions (!) of users, just because they don’t understand their own product (which could have been the centralized real time layer of the web) and how to monetize it.

In the long-term their missing understanding will turn out to be a good thing, because it forced us relatively early to create truly open and independent microblogging alternatives, which will replace their privately owned predecessor sooner rather than later.